FEIG Ecco+ has been such an awesome help in our operations where we don’t have printers that can encode directly onto the chip.  It’s a benefit to all airlines.”

In  June 2018, The International Air Transport Association (IATA) adopted Resolution 753 that obligates its airline members to track  every item of luggage from check-in to baggage claim and to share that tracking information with all persons  involved in the process through the time passengers receive their luggage at their final destination.  This mandate insures the tracking of bags for more than four billion travelers per year.

According to the  SITA’S Baggage Report, approximately 9,965 persons lose a bag each day in the U.S. alone, 5.73 pieces for every 1,000 passengers.. This totals 26 million pieces reported missing in airports throughout the world each year.  Although on average, ninety-five percent of the lost baggage is located within 48 hours, 5% is considered to be permanently lost. The affected airlines spent $2.1 billion US Dollars to reunite passengers with their lost baggage or to pay compensation for baggage that could not be found.

To comply with Resolution 753, airports must monitor the acquisition and delivery of bags at four specified points: passenger handover to the airline, aircraft loading, deliver to transfer area, and return to passenger.  IATA members are now required to prove a chain of custody by recording delivery of baggage when custody changes, cataloguing baggage inventory upon departure of a flight, and conveying this information with other airlines as needed.

“Airports are complex environments, with some having as many as 30 different scanner technologies and conveyors or claim carousels that are not designed for attaching scanner arrays, making it harder to establish that they have the infrastructure to support Resolution 753,” according to Airport Improvement, and yet airports and airlines under IATA, have until June 2019, to comply.

Today airlines are implementing this technology using the ECCO+ from FEIG Electronics, a hybrid barcode/RFID mobile device that enables the transition from barcode to RFID without requiring expensive infrastructure updates, process, and IT changes. The investment in this hybrid solution is a fraction of the cost that would normally be involved in a technology transition. For instance, existing hardware can continue to be used and the upgrade can take place without additional system or software-related expenditure.  The only thing that is needed is to exchange the regular paper stock in the printer to smart, RFID label stock.  Bag tags can continue to be printed using printers already in place. The bag tag is held under the ECCO+ barcode/RFID scanner located next to the printer, which reads the barcode as it’s dispensed from the printer and encodes the same information in the RFID transponder in accordance with the IATA process.

IATA’s mandate is one of the most significant in the industry and it cased study was based on the first airline that endeavored to radically change their baggage tracking system to a state-of-the-art RFID-Mobile Tracking Technology, Delta Airlines.

Delta’s industry-first baggage tracking app set a new standard for more transparent and interactive tracking. The integrated system is based on an RFID chip that is embedded in the baggage tag. Passengers have the option to sign up to receive push notifications through Delta’s Fly app that provides an update to their checked luggage.

The current estimated costs to deliver lost baggage to a passenger’s home, office, or hotel are approximately $100 per bag. According to CBS News, the RFID technology could save airlines $3 billion over the next seven years. Delta’s investment will be more than offset by the benefits to their airline including the ability to track luggage throughout all airport processes. This has resulted in fewer lost bags, reduced theft, fraud and an improved customer experience with a 99.9% percent baggage tracking accuracy rate.

Today the ECCO+ has been deployed in 58 countries in compliance with the International Air Transport Association to improve global baggage tracking. 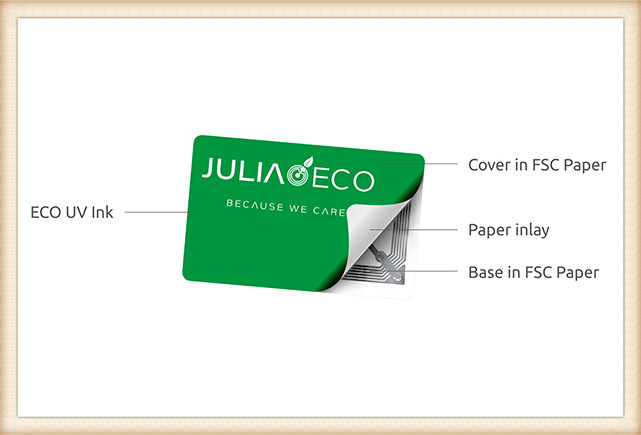 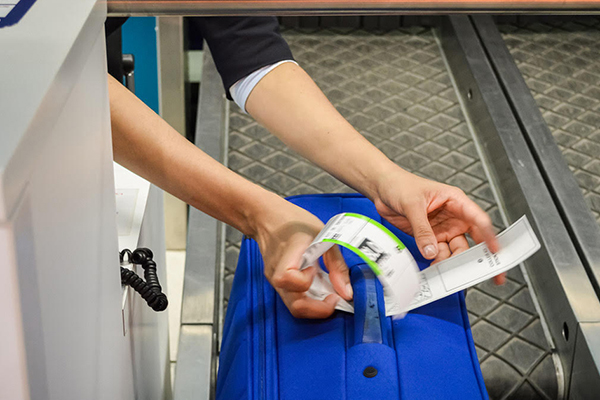 The Reliable, Easiest And Most Cost-Effective Baggage Handling Solution In The Industry
Product Catalog
Product & Service